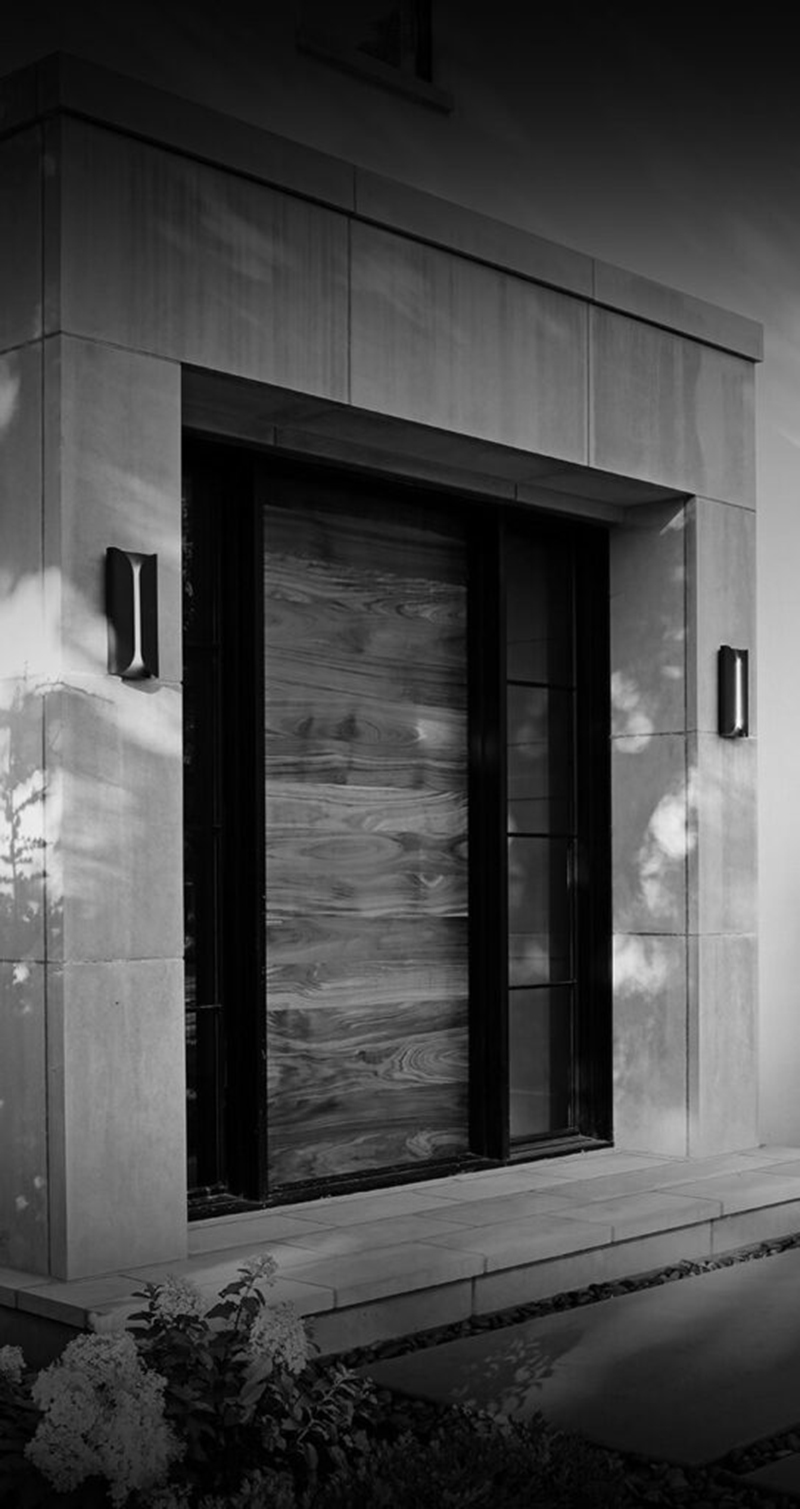 The simple words that became our inspiration were once spoken by Aristotle: “We are what we repeatedly do. Excellence, then, is not an act, but a habit.”

It’s remarkable how this basic philosophy transcends nations, generations and even professions. It inspired us to open our doors. Now, client by client, we’ve developed our habit. Excellence is our only outcome.

And we still believe in those words. Every house. Every day.

Our founders, Bryce Gahagan and Mark Eddy, met just out of college while working at a Fortune 500 builder noted for being one of the top residential builders in the world. This was a successful business model, but the homes often lacked individuality and did not cater to specific client needs.

If Aristotle were to summarize the process, he probably would have said, “A builder to all, is a builder to none.”

The duo felt that there had to be a better way.

Mark and Bryce became determined to open their own building company and find clients who felt the same way. They spent years developing the foundation for their business – seeking out the best materials, best installation methods, best installers, and best practices for every aspect of home building. They continue to evolve as technology develops and manufacturers introduce new product, but also understand that certain standards for building a home are tried and true and have more to do with craftsmanship.

The synergy was perfect. Gahagan-Eddy was founded in March 2002, in Prairie Village, Kansas.

Together Bryce and Mark have achieved the honorable distinction of being a referral-based business, carving out a niche among those with exacting standards. Yes, there have been a few awards (here and there), and they are all appreciated, but that’s not the company’s focus. Our focus is always on you.

Bryce Gahagan currently resides in Prairie Village, Kansas, with his wife and three children. He graduated from the University of Kansas in Lawrence. Bryce believes whatever you choose to do in life, do it, but do it better than anyone else.

Excellence is our habit.